The Cayman Islands are tightly wrapped around the history of Consolidated Water. Not only areour corporate headquarters located there but it also is home to a large number of our plants. It holds a key place in the company’s past and will continue to do so as the organization grows and expands internationally.

In the Cayman Islands the company has been able to develop much of the techniques and practices that have translated well to other markets. Here we’ve been able to test new technologies to help hone our systems into some of the most efficient in the world. The challenges of working in a fairly remote andout-of-the-way locale have led us to develop methods with which to best approacha variety of objectives.

Our plants in the Cayman Islands display a tremendous diversity of techniques and approaches. They represent our organization very well bytheir efficiency and longevity. 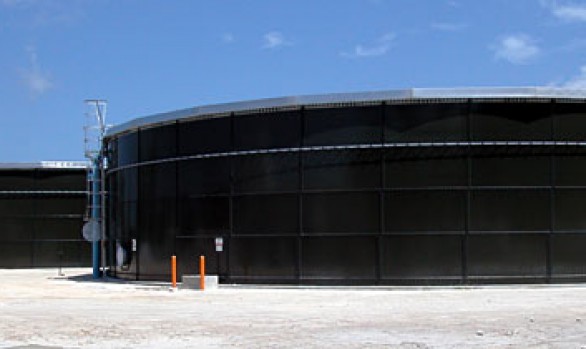 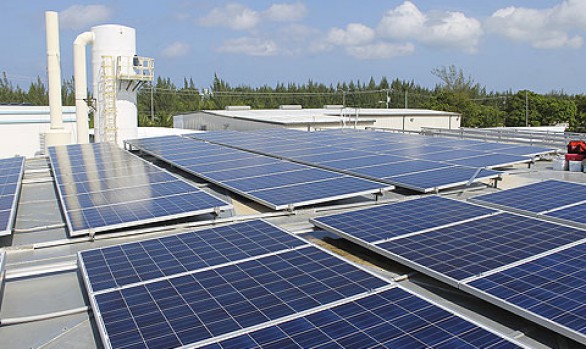 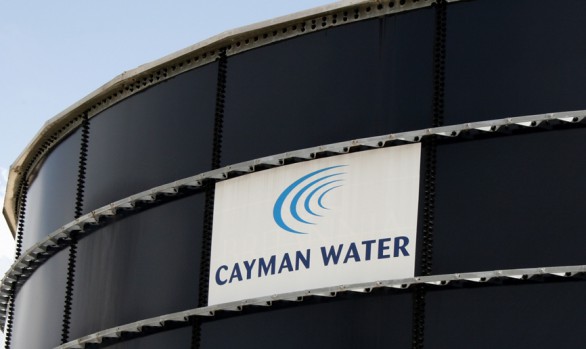 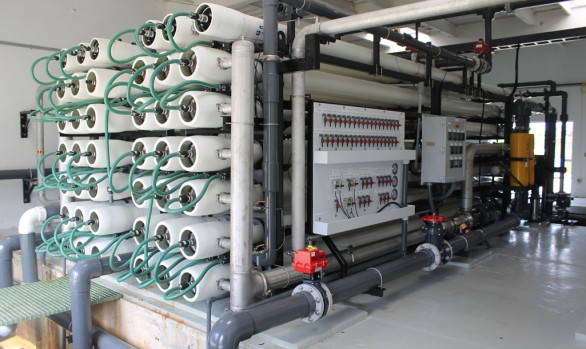 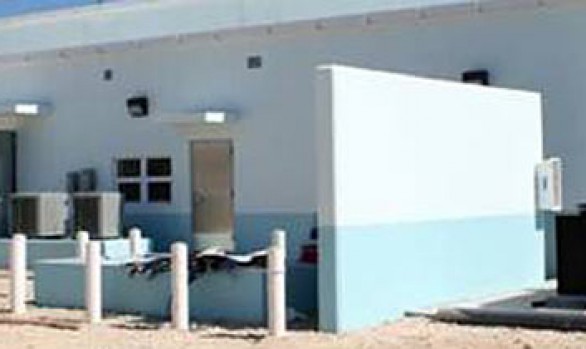 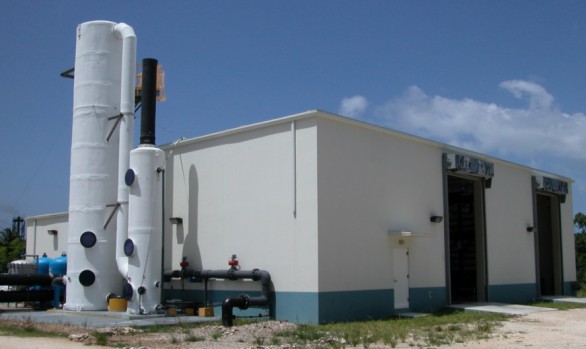 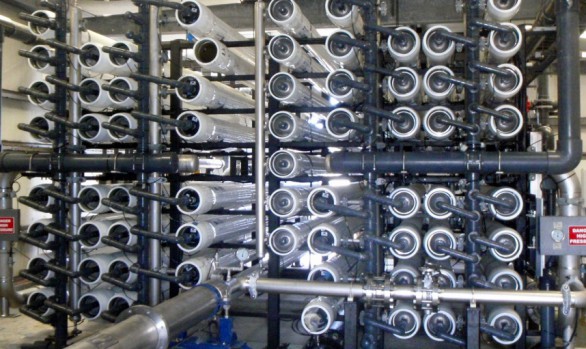 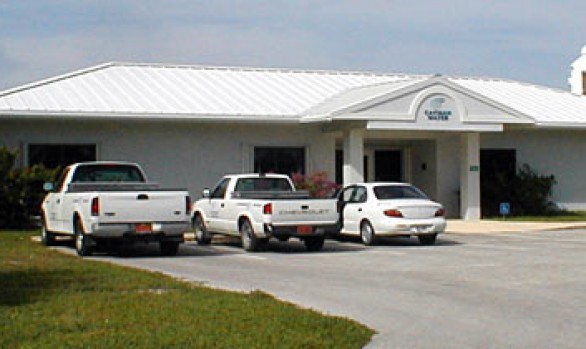 GRAND CAYMAN, located 480 miles south of Miami, Florida,is one of the largest financial centers in the world with over$1.8 trillion on deposit in more than 250 banks. A BritishOverseas Territory, the Cayman Islands are comprised ofthree islands: Grand Cayman, the country’s capital andcommercial center with approximately 56,000 residents, andthe more sparsely populated “Sister Islands” of Cayman Bracand Little Cayman, located 80 miles to the northeast.

The other “economic engine” of the islands is tourismwhich in 2013 attracted approximately 1.7 million visitors toCayman’s beautiful beaches, botanical gardens and wildlife,which include the blue iguana, an endangered species oflizard endemic to Grand Cayman. Consolidated Water ‘scorporate offices are located on the famous Seven MileBeach, where the Company’s subsidiary, Cayman Water,has been providing drinking water since 1973 and operatesone of the two water utilities on Grand Cayman Island.Consolidated Water ‘s other Cayman subsidiary, OceanConversion Cayman, provides drinking water to the otherutility on Grand Cayman, the Water Authority-Cayman.