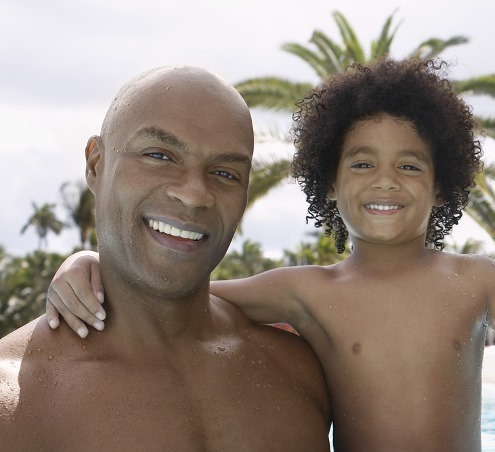 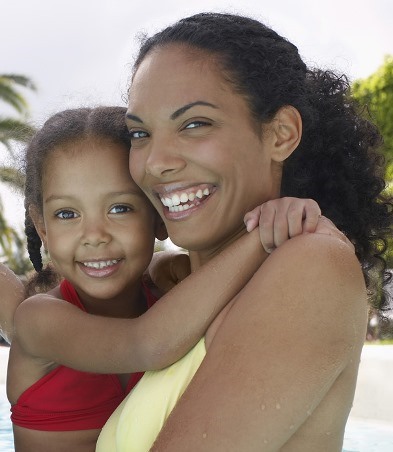 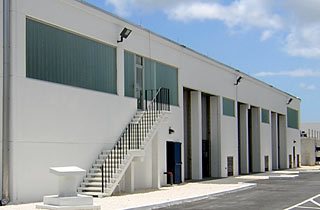 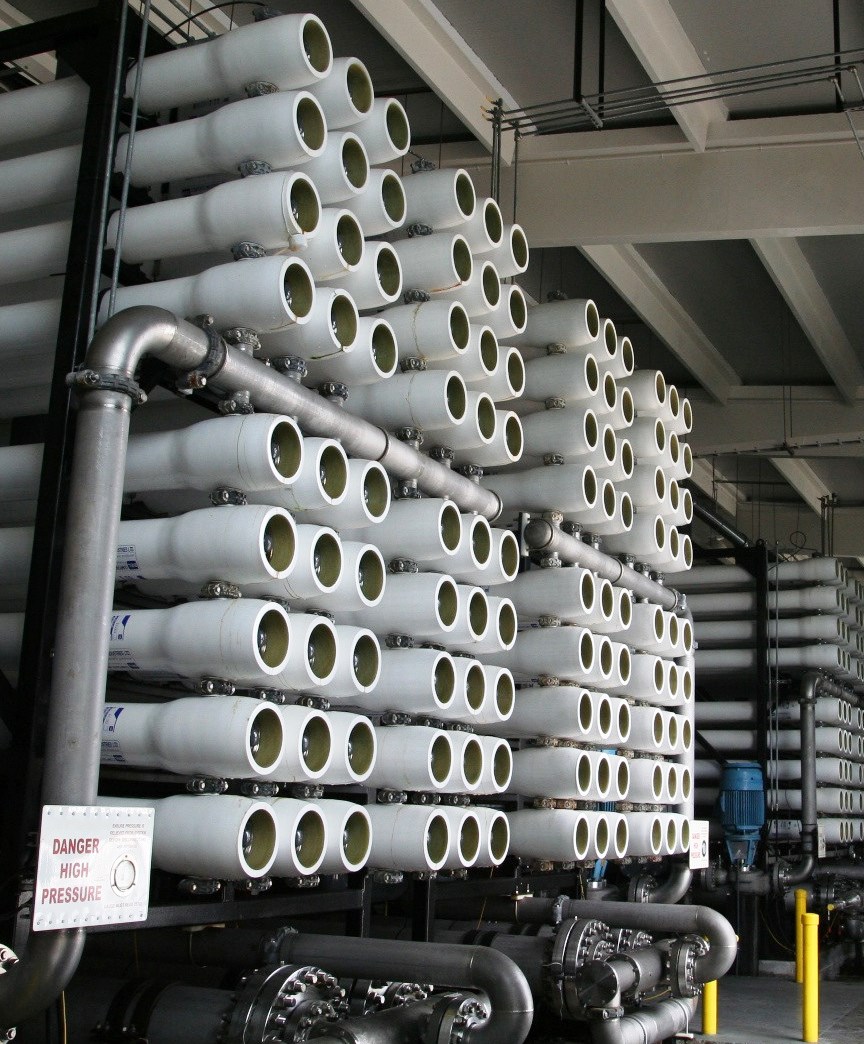 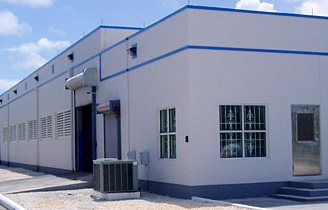 What was implemented as a temporary means of providing potable water to the island of New Providence remained the most cost effective solution for over 30 years. Since 1976, approximately 54% of all the water used in the public drinking water system on New Providence Island came from groundwater barged to the island from North Andros well field on Andros Island by the Water and Sewerage Corporation. By 2004, approximately five million US gallons of the nine million US gallons needed to serve an area of more than 30,000 consumers on a daily basis, was transported to New Providence daily via two barges, the Titus and the Dolphin. The remainder of the water supply came from groundwater wells located on New Providence Island.

The transportation process faced ongoing challenges of weather delays and mechanical problems, accounting for lost operating time of approximately 25 and 15 days per year respectively. Reliability of supply became a major concern in November, 2004 when the larger of the two vessels, the Titus, experienced mechanical problems that lasted for several months. The resulting water shortage escalated to the point of the supply in certain areas being completely cut off.

Additionally, ensuring that the quality of the water received was difficult, as the risk of contamination by seawater or other contaminants increased during shipping9. As time passed and the water demand grew, the ground water sources were also over-utilised, degrading the overall quality of the water entering the public system. Shane Gibson, The Minister for Housing and National Insurance, is quoted as saying “It [the island] has suffered for decades from an inadequate public water supply in terms of both quality and quantity”.

The government turned to sea water desalination as a solution. In December 1997, Consolidated Water Co. Ltd., through its Bahamian subsidiary, Consolidated Water (Bahamas) Ltd. (CWBAH), commissioned its first desalination plant in the Bahamas. The Windsor Field 2.0 million Imperial gallons per day 2.2 (MIGPD) (2.6 million US gallons per day (MUSGPD)) SWRO facility was built through a 15-year Build-Own-Operate (BOO) contract with the Water and Sewerage Corporation (WSC) of the Bahamas.

In July 2006, the Blue Hills SWRO plant commenced operations after a fast-tracked building schedule, through a 20-year DBOO contract with the WSC, producing 6.0 MIGPD (7.2 MUSGPD), making it the largest SWRO desalination plant operating in the Bahamas. One half of the plant’s production capacity came online in only 53 weeks after contract award and the full production capacity was commissioned within 65 weeks of contract award. Part of the scope of this project included a 20-month plan to reduce the level of Non-Revenue Water (NRW) in New Providence Island by 1 MIGPD (1.2 MUSGPD). Additionally, as part of the project scope, the capacity of the Windsor plant was increased temporarily by 1.25 MIGPD (1.50 MUSGPD). In January 2012, a 4.8 million US gallon per day expansion was completed, bringing the total potable water produced onsite to 12 million US gallons per day. Upon completion, the additional water supplied by this facility to WSC helped to end the need for further water to be barged into New Providence Island.

The implementation of a desalination plant proved to be the best solution for New Providence Island. Purchasing the desalinated water turned out to be more cost effective for New Providence Island in that the contracted price was lower than the cost of operating the barging process. The reliability of water production was ensured as the facility has a stand-by diesel driven generator that, together with the diesel driven high pressure pumps, allows the plant to maintain its full operation in the event of a disruption of the normal electrical supply. Finally, the quality of the water was guaranteed to meet the WHO Guidelines for Drinking Water.

According to Mr. Gibson, “CWCO is expected to bring relief in several areas. For example, the plant will provide world standard quality water, and allow for an increased storage capacity, with the ability for excess production. A stand-by power generator and the merging of production demand centres would facilitate these processes.” Mr Gibson also said, “The Blue Hills RO facility will have the capability to maintain 100 per cent production in the event of power failures and the structures will be capable of withstanding winds of up to 150 mile per hour”. The commissioning of this facility and the work performed to reduce pipeline losses significantly reduced the demands on the groundwater resources and improved the overall quality and reliability of the drinking water supplied to the people of New Providence.

In summary, to advocate PPPs, Ms. Sara E. Callender, Vice President of the Bahamas Real Estate Association has submitted the following “The ability to ensure a safe and clean water supply provides the foundation for responsible growth and development in our country. It is important that this essential utility keeps pace with the country’s growing demand. The Government can reduce the economic strain on the treasury and can also benefit financially by allowing franchise and/or partnership arrangements with the private sector which has the specialized expertise and resources to produce both potable water and the necessary infrastructure to supply the same to the end consumer”.