People – the heart of any organization.

The company realized significant growth by capitalizing on our exclusive water utility franchise in Grand Cayman, as well as acquiring a number of other established businesses in the region. We leveraged these acquisitions, using our technical expertise and regional knowledge, to obtain contract extensions and new projects.

The Company was listed on the NASDAQ stock market in 1995. Take a look at our Investors section to learn more about our company’s finances and review investor relations materials.

In the Cayman Islands, the company operates as Cayman Water Company Limited and Ocean Conversion (Cayman) Limited which, together, operate seven plants to produce all the piped drinking water on Grand Cayman.

Consolidated Water moved into the Bahamian market in July of 2001 by supplying and operating a plant under a 10-year agreement to produce up to 115,000 US gallons per day for the Bimini Sands marina and resort development in South Bimini. The Company also supplies water to the Water & Sewerage Corporation of the Bahamas from time to time when its regular supply is unavailable on South Bimini.

Consolidated Water (Bahamas) Ltd. produces and supplies up to 10 million US gallons per day of water to the Water & Sewerage Corporation of the Government of the Bahamas for distribution to Nassau and the remainder of New Providence Island.

Our largest SWRO plant, which was commissioned in July 2006, is the Blue Hills plant in Nassau, Bahamas with a production capacity of 7.2 million US gallons per day.

In Barbados, through June 2007, the Company operated a plant that provided up to 1.3 million US gallons of irrigation water per day for the three golf courses of the prestigious Sandy Lane Resort.

In BVI, the Company has an equity investment in and an Engineering and Management Services Agreements with its affiliate Ocean Conversion (BVI) Ltd. (“OCBVI”). OCBVI operates SWRO plants on Tortola and Jost van Dyke, which supply water to the government of the British Virgin Islands for distribution.

In 2006 , the Company formed a Bermudan affiliate, Consolidated Water (Bermuda) Limited, with two other shareholders and in early 2007 was awarded a contract by the Government of Bermuda to construct and operate a 1.2 million US gallon per day seawater desalination plant on the north coast of Bermuda at Tynes Bay. 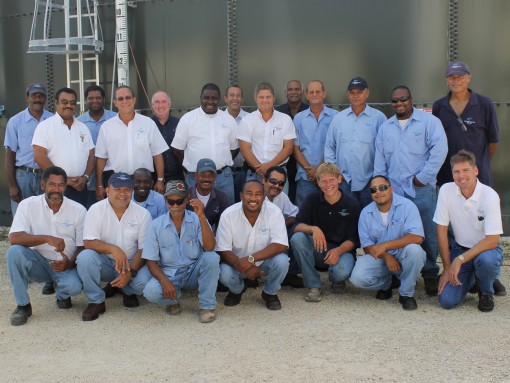 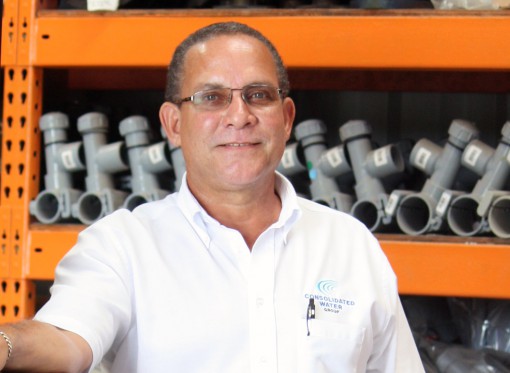 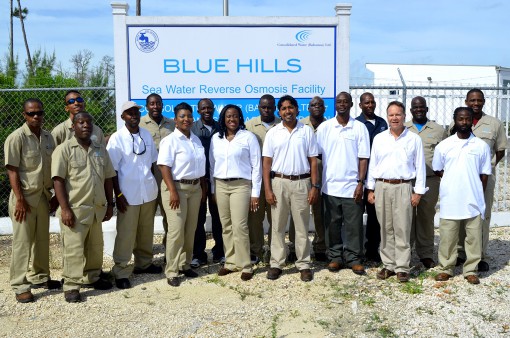 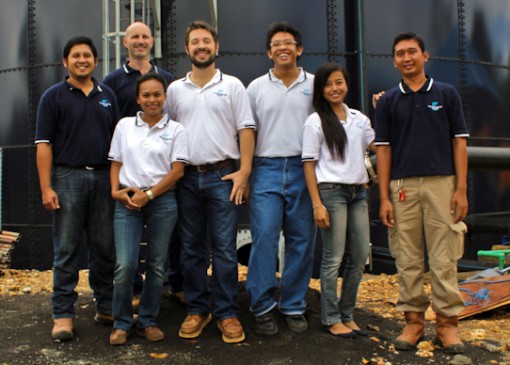 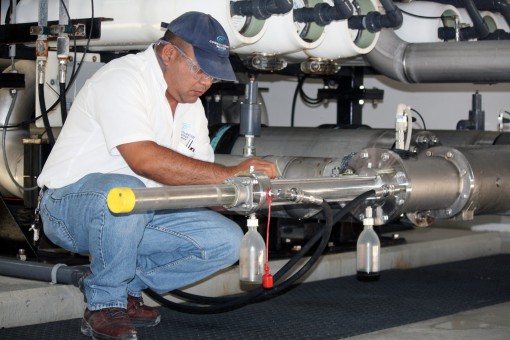 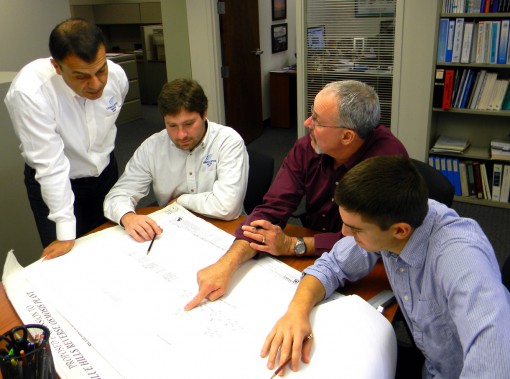 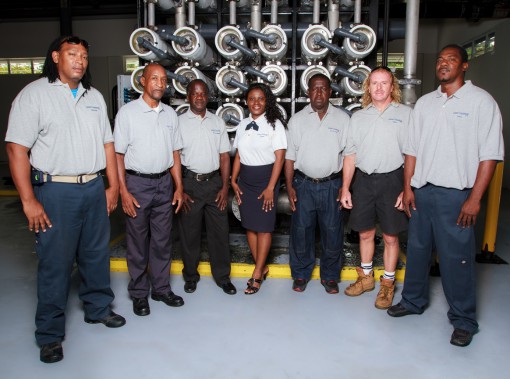 “Ms. Maggie” is the Company’s longest serving employee, having joined in September 1976. She has had the pleasure of witnessing the Company’s international growth from its small beginnings. She is a familiar friendly face to our customers and one can hardly utter the words “I work at Cayman Water Company” without being asked, “But how’s Maggie?”. “We’re one big family”, Maggie states of the Company and its employees, “These are my brothers and sisters.”