The British Virgin Islands, which lie in the extreme northeast corner of the Caribbean Sea, are renowned as one of the premiere yacht chartering destinations in the world. The islands rely heavily on tourism and the off-shore financial industry to fuel their economy.

Located near the capital of Road Town on the island of Tortola in the British Virgin Islands, this reverse osmosis desalination facility was originally installed in 1989. Over the years the facility has been expanded on several occasions increasing its capacity from an initial 360,000 US gallons per day in 1990 to the plant’s current capacity of 1.7 million US gallons per day.

Water produced by this plant is sold to the Water and Sewerage Department, a government agency, for use in the public water supply on the island. As the island has very little groundwater resources, all the water system is desalinated. This seawater reverse osmosis facility is currently the largest desalination plant operating in the British Virgin Islands. 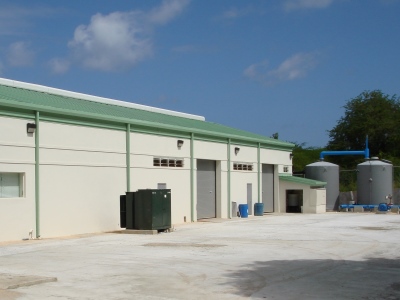 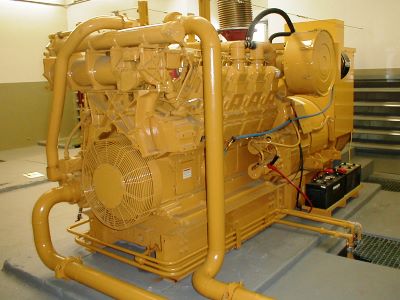 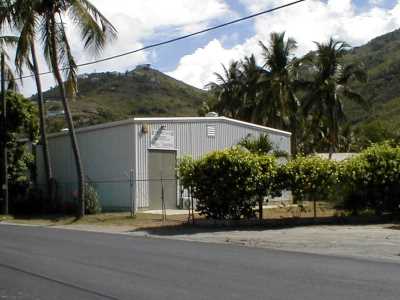