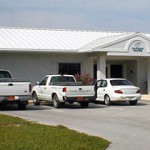 In addition to the desalination plant equipment, the facility includes three million US gallons of water storage, disinfection equipment, finished water distribution pumps and laboratory testing facilities. This facility is one of three located in the Company’s distribution service area for Grand Cayman.

The drinking water produced by these facilities is distributed via the Company’s pipelines to homes, business, hotels and tourist accommodations in the area.

Because the cost of electricity on Caribbean islands is typically 4 to 5 times greater than in the United States, and Grand Cayman is no exception, a critical factor in the design and operation of this plant is the overall energy efficiency of the facility. To that end, during the plant expansions that occurred in 2000 and 2008, the trains were retro-fitted with the advanced Calder DWEERTM (Dual Work Exchanger Energy Recovery) system to maximise the energy recovered from the high pressure brine stream.

Raw seawater for the plant is obtained from wells located on site, which avoids the need for expensive pretreatment equipment and chemicals associated with open sea intakes. However, the raw seawater does contain hydrogen sulfide, which is removed from the final product using a degasifying tower.

Visit our Retail website at www.caymanwater.ky for more information on our retail customer services. 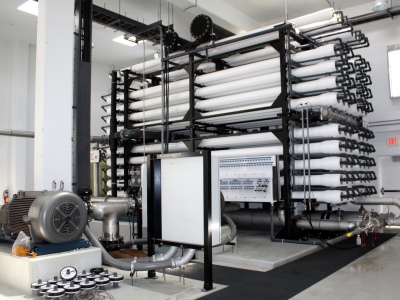 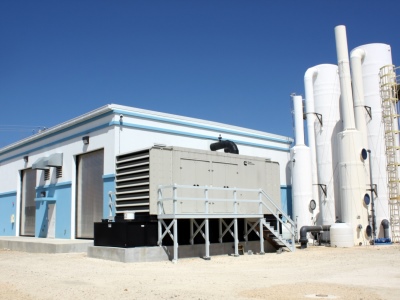 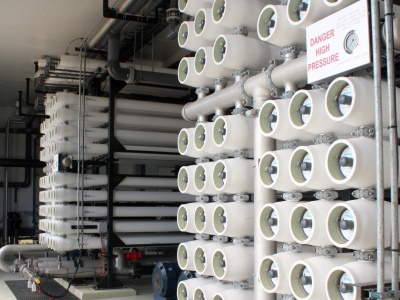 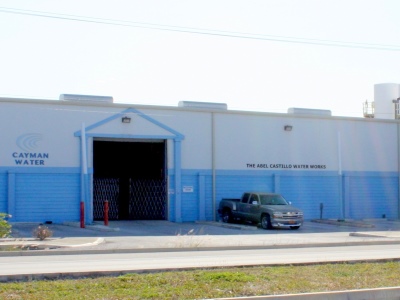 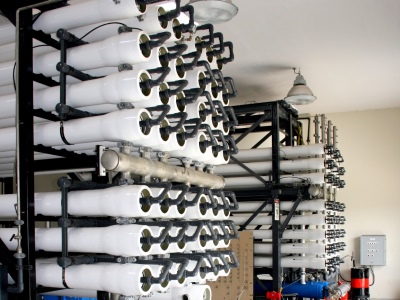 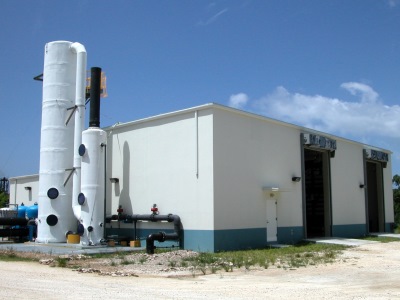 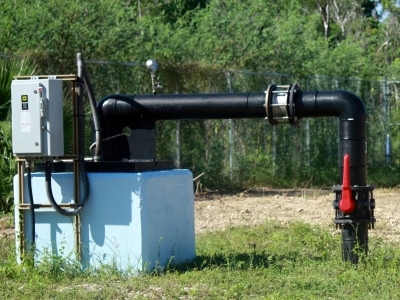 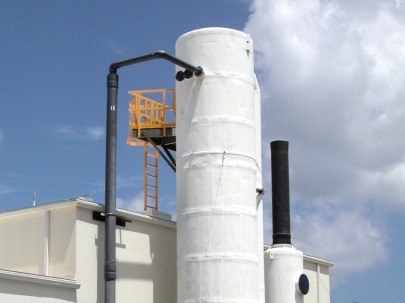